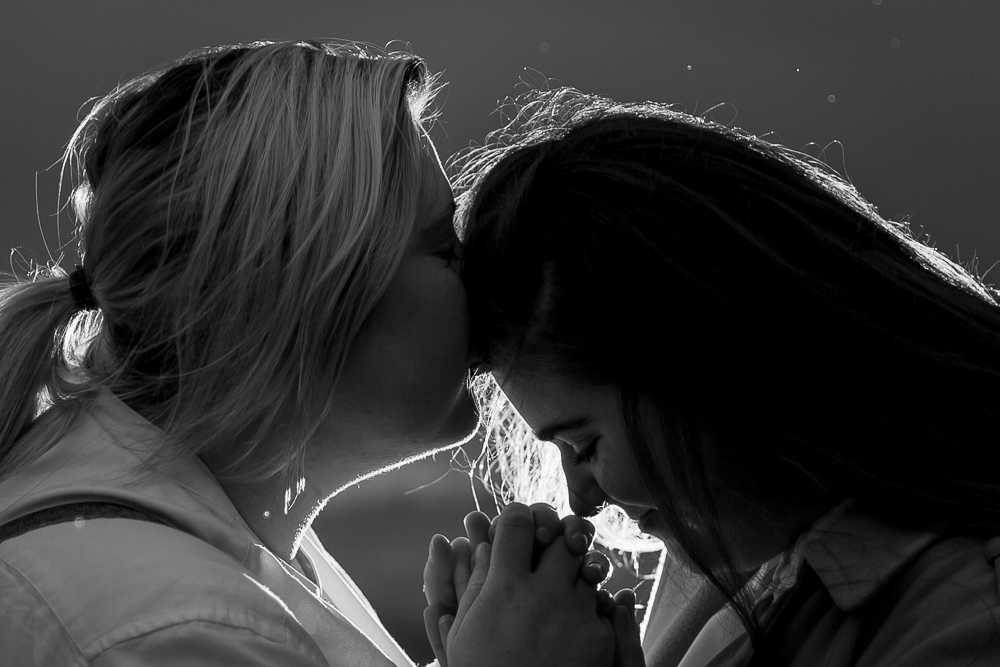 When a couple fall in love but live in fear too. This brave couple prove, love wins

Chelsea and Nikita got engaged on 9th December 2018, at the Northern Ireland seaside resort of Castlerock, and asked me to take their engagement photos. We met in January, on a particularly windswept and dreary day.

The dreary day didn’t cause me too many concerns. I always make sure I and my equipment are wrapped up and protected from the rain, wind and cold. And I knew that the desolate weather could provide some interesting backdrops and lighting.

During the engagement shoot, I got chatting about the attitude to same sex relationships in Northern Ireland, and to their future wedding plans.

I was reminded that gay couples cannot get married in Northern Ireland, despite it being part of the United Kingdom. 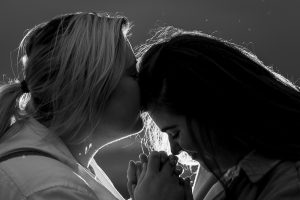 The couple told me about where they feel ‘safe’, and where they expect to experience hostility because of their same-sex couple. In the bigger cities they feel that there is more acceptance and a more open attitude to them being a same-sex couple, but in other places including some big towns, there is a real feeling of fear and uneasiness. They both feel they are unable to show any public displays of affection because they have previously had disapproving looks and comments.

The reasons for the homophobic attitudes and behaviour can be discussed another time, but the impact on this young couple, and others like them is they can’t be open about their love for each other. They have to look over their shoulders if they are out together. They have to ignore the comments, the looks, the laughter. 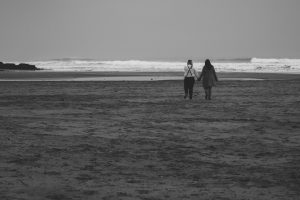 It seems strange that in this day and age, in part of the United Kingdom, this amount of bigotry and discrimination still exists.

Despite all these difficulties, Chelsea and Nikita are truly happy. Can you see that in their expressions?

Their love story? No different from many people. They met through a dating app, and had their first meeting in a car park, where they talked for hours, just getting to know each other. They are now living together, and are looking forward to a happy future, and are starting to plan their wedding. 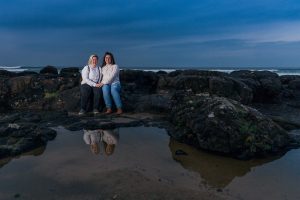